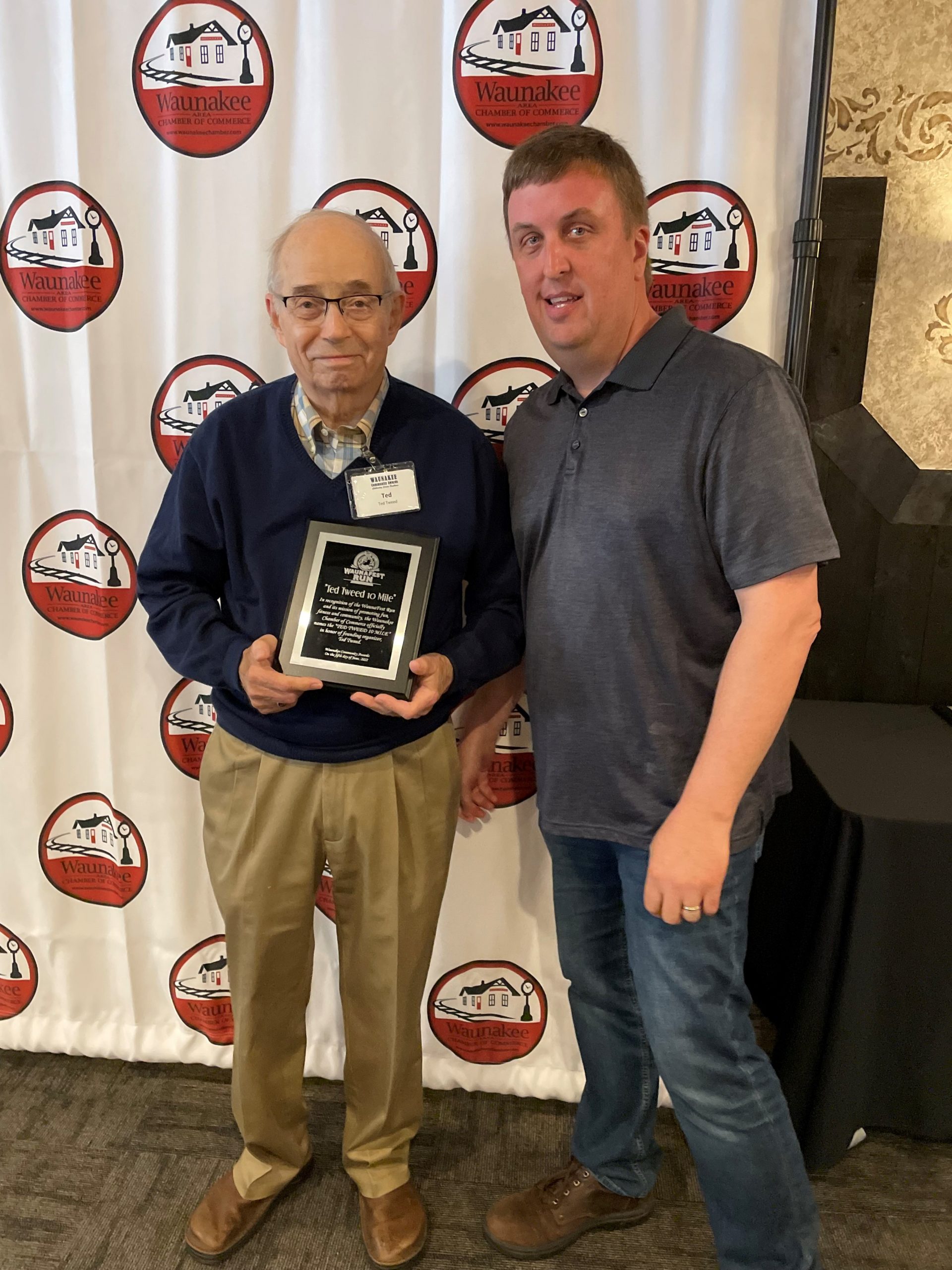 The Waunakee Chamber of Commerce and WaunaFest Run Committee awarded WaunaFest Run Race Founder, Ted Tweed a special recognition at the Waunakee Community Awards on June 5th, officially naming the 10 Mile Run the “Ted Tweed 10 Mile.”
Back in the 1970’s, Ted Tweed and Bob Niesen had an idea of organizing a little “foot race” in Waunakee. For the first race in 1979, 400 runners showed up to the race start, which at the time was the former Koltes Lumber Yard. (And is now Village Crossing where Lone Girl Brewing is located.) Ted and Bob were runners, and they quickly learned how to be race directors, juggling tons of details along the way! Many fun runs have come and gone through the years, but not the WaunaFest Run thanks in part to all those people led by Ted who helped make the race the iconic Waunakee tradition it is today.
In 2001, the Chamber was honored to take over race planning for the WaunaFest Run. Today, the Run happens every year during the last weekend of July as part of the annual 3-day WaunaFest celebration. The race is a fantastic fundraiser for the Chamber and a portion of the proceeds are donated back to WaunaFest to ensure the festival continues every year.
The Run is at beautiful Village Park and has more than 1200 runners and volunteers. Just like back when the race started, the run is still a social event where participants enjoy camaraderie with others at the start and finish. The intent is still to promote health and fitness and bring people to the community. The Chamber is lucky to partner with our businesses, the Village, citizens and volunteers to keep the tradition alive.
This year, the 43rd Annual WaunaFest Run is back in full force and will have a 5K run, 2-mile walk, kiddie run and a 10 mile run that marathoners love to compete in as preparation for a marathon.
Thank you, Ted, for bringing this run to our community and for all that you have done to support it through the years. Thank you for your hard work and vision in turning a little foot race into one of the best runs in the area!
Latest News

Champion level sponsorships or higher for the WaunaFest Run will be available through Friday, June 3rd! Supporting sponsors, which are listed on the race t-shirt, will be available until early July. See the chart below for specifics on each sponsorship level.
Email Polly Thuot at office@waunakeechamber.com if you have questions or would like to sponsor the event. 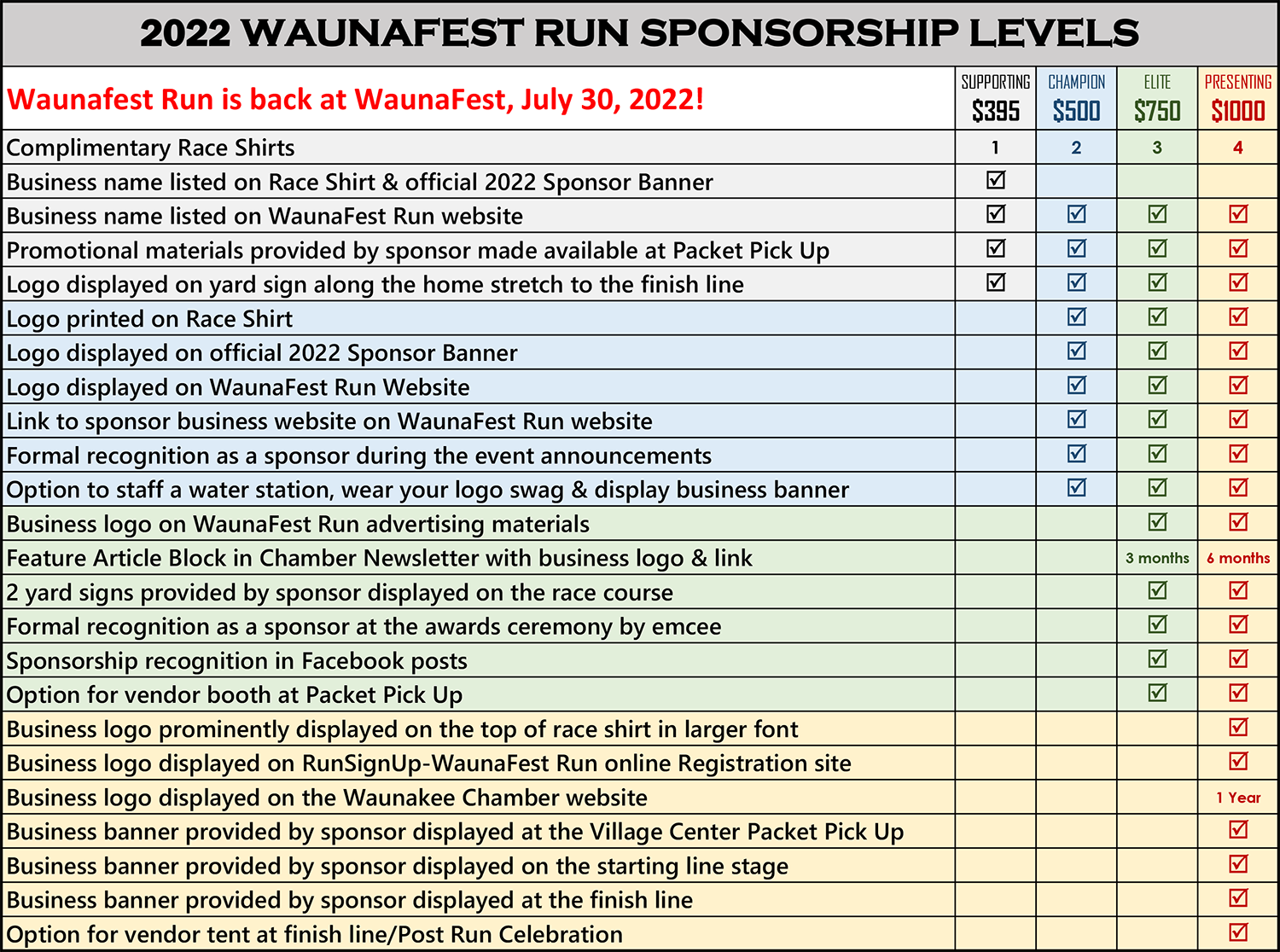 Sponsorships for the WaunaFest Run are now available! There are four sponsorship levels, starting at $395. What’s included in each sponsorship level is detailed below. Email Polly Thuot at office@waunakeechamber.com if you’d like to sponsor this year’s event.

We have decided on our colors for the 2022 WaunaFest Run t-shirts! This year’s color is seafoam green with royal blue text. We think it has a beachy vibe and is different from anything we’ve done in the past. We hope you like it, too! Register for the 10 mile, 5K, 2 mile walk or the kiddie run to get yours! 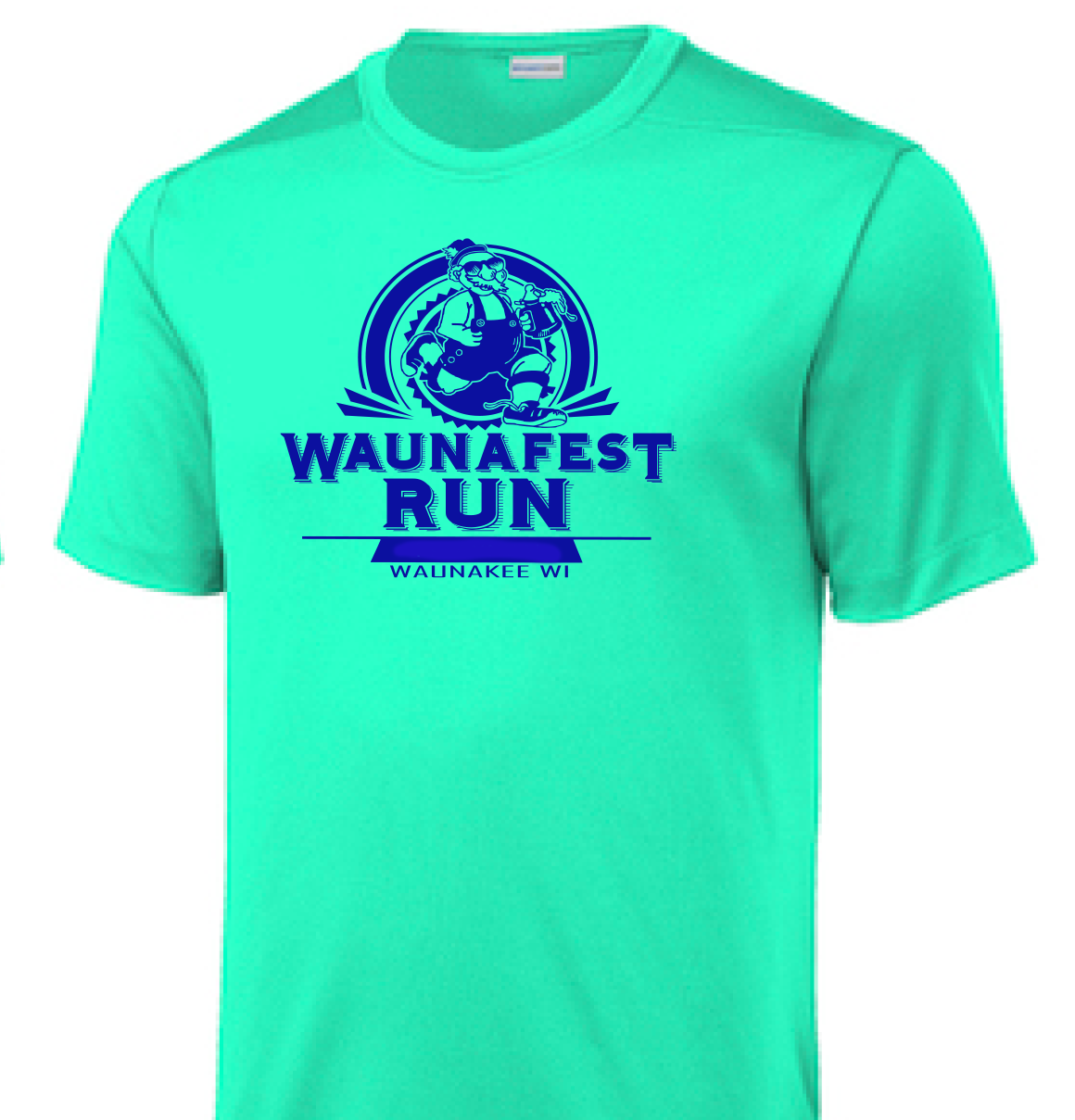 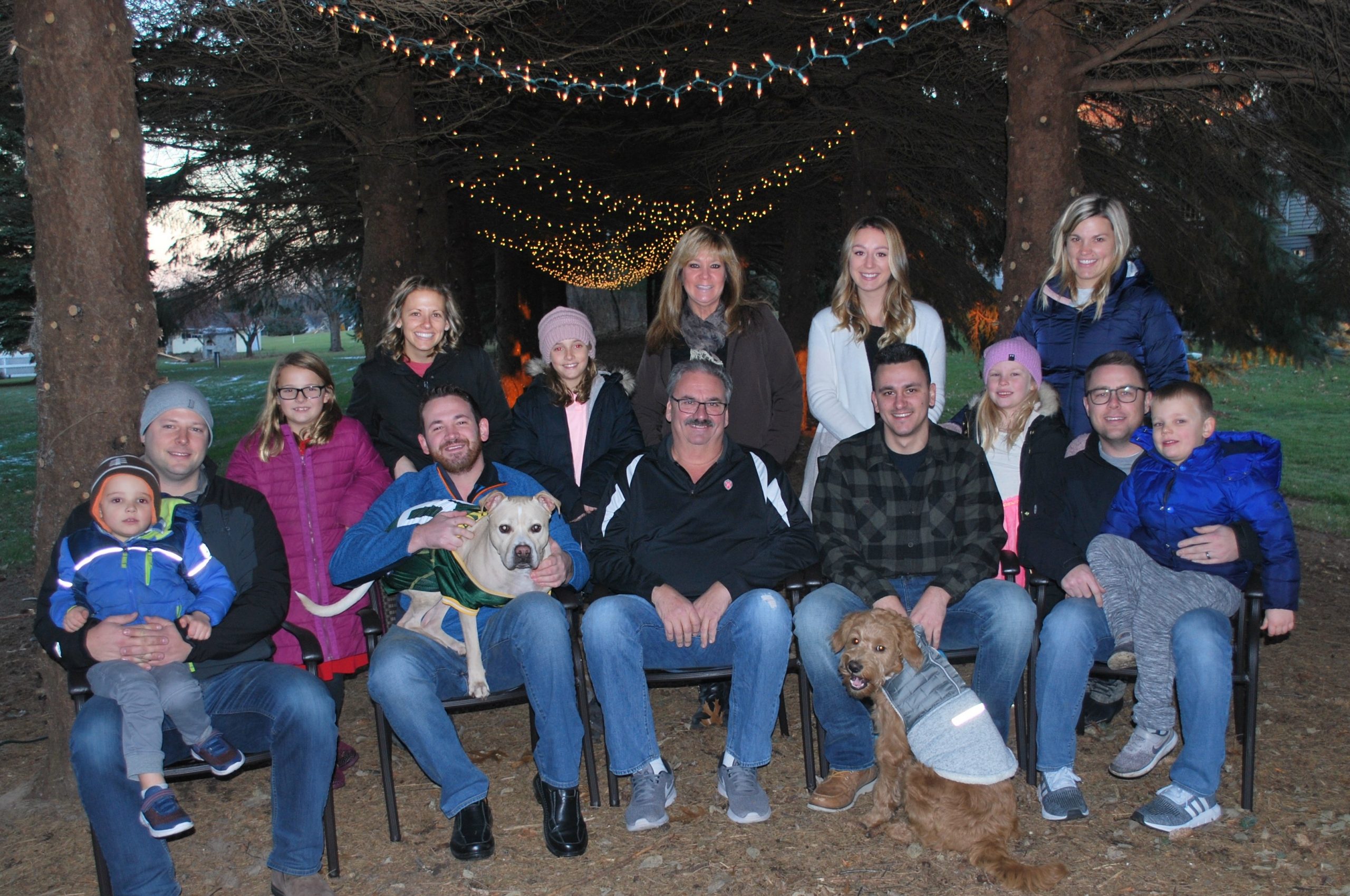 The family of Rex Endres of Rex’s Innkeeper will be the honorary race starters for the WaunaFest Run this year.  In July, the Waunakee community lost a beloved business icon, Rex Endres.  Rex was known for his warmth, energy and selfless care for his family, friends and customers.  When there was an event or cause in the community, Rex was the first person to step up with a donation, food, or whatever was needed.  Rex was a people person and you were only a stranger to him once.  For 33 years, Rex worked hand-in-hand with the Innkeeper staff, days, nights and weekends, whatever it took to make sure that everyone felt valued and welcomed, just like family.

Rex’s legacy of love, family, kindness, generosity and passion for his community will live on through Rex’s wife Brenda, and children Rachael, Michelle, Austin and Jordan, and their grandchildren Lily, Grace, Ethan, Ava and Max.  Our hearts are with you always, and on behalf of the Waunakee Chamber of Commerce, the Wauktoberfest Committee and all of Waunakee, thank you for being a special part of our event.

State Farm Masks for Every Runner!

Presenting sponsor, John Jensen of State Farm, is generously donating State Farm masks for EVERY runner of the WaunaFest Run! They will be in the bags at packet pickup, from 4-6 p.m. at the Village Center (333 S. Madison Street; enter at Village Park on Main Street) and from 8:30-10 a.m. at the race grounds on September 18th. Thank you, John! 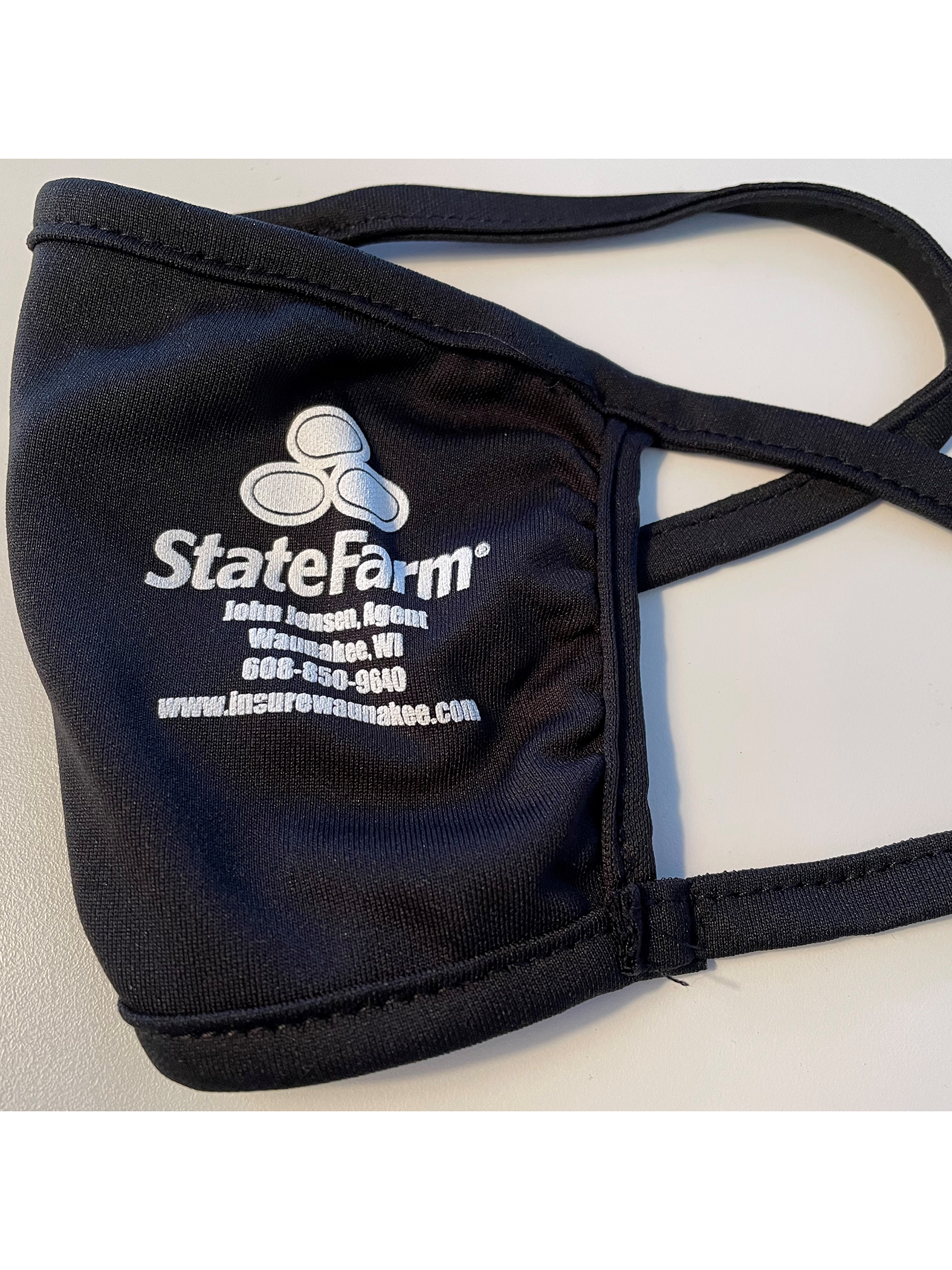 We decided to hold the WaunaFest Run at Wauktoberfest this year in hopes that the number of people affected by COVID-19 would be diminished. With the insurgence of the Delta variant, you may be concerned about your health and safety at the Run.

Please be assured that we will be monitoring the situation and will follow all CDC and Dane County Public Health recommendations at the time of the race. This may entail wearing masks at the start and finish of the race where participants will be most concentrated. Since the race is outdoors, we hope the affects of COVID-19 will be mitigated.

Check back here for updates as we get closer to the race. 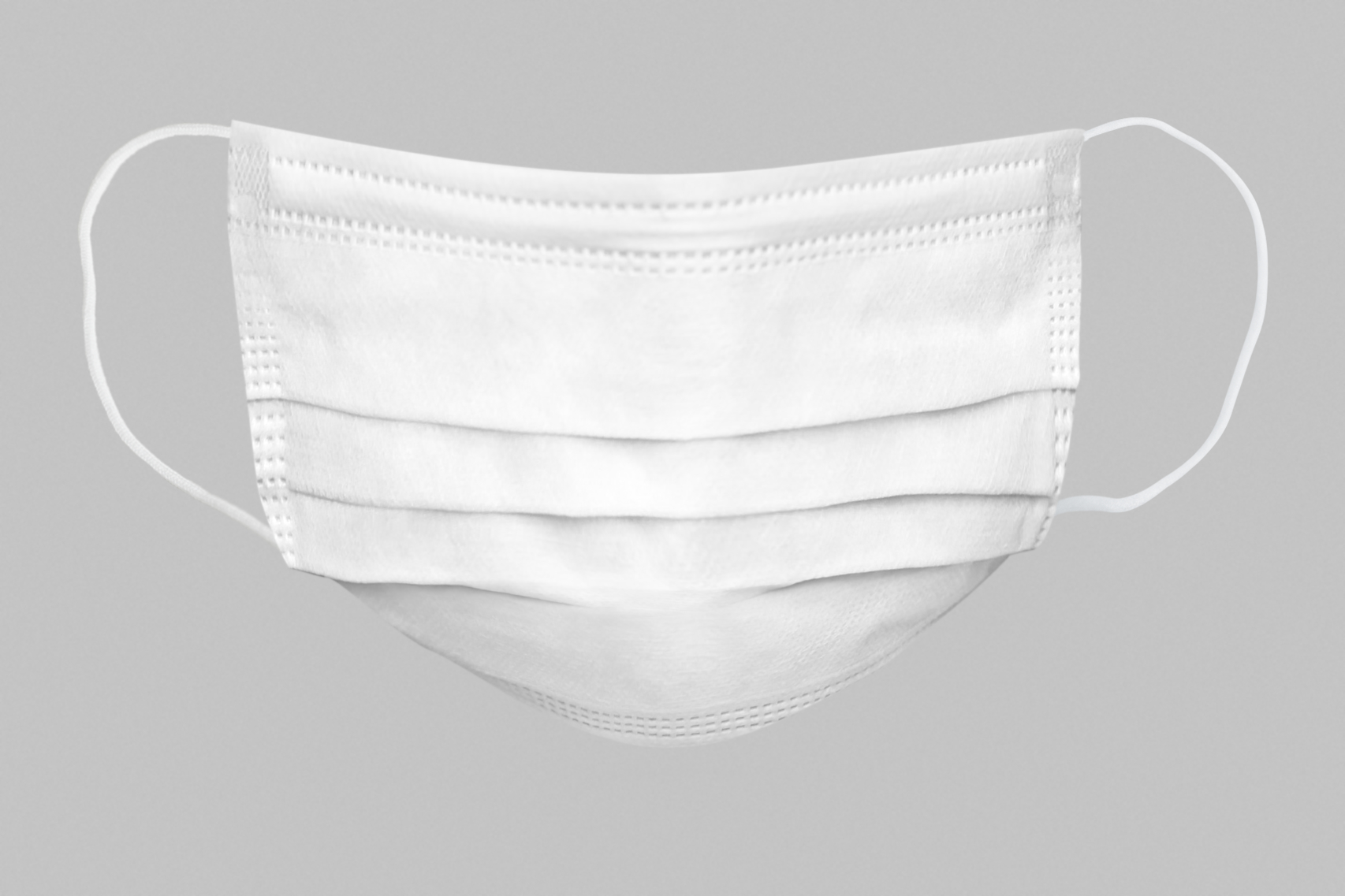 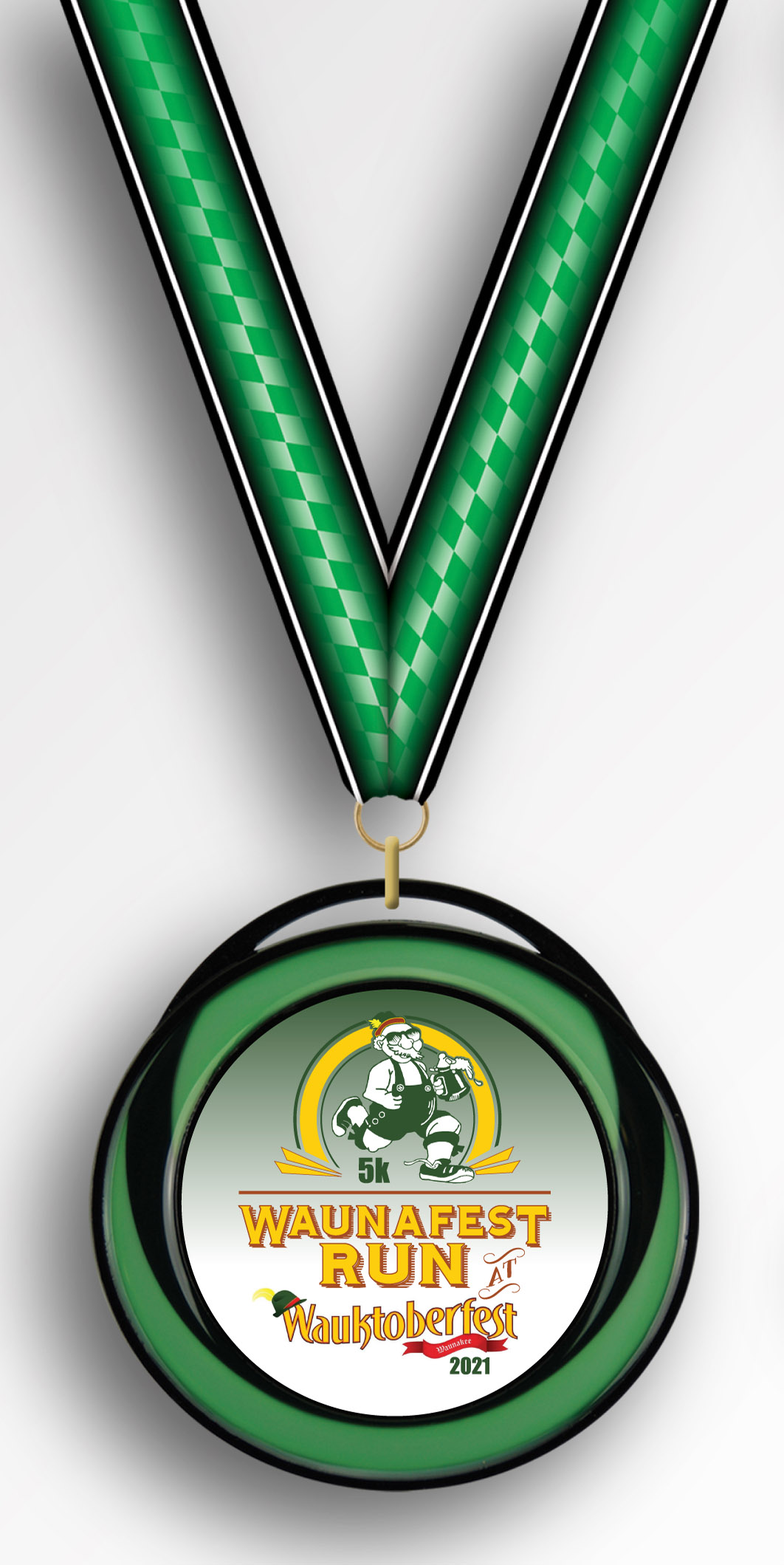